The National Institute for Robotics and Intelligent Machines this year launched for the first time within the I-RIM 3D conference the RoboPitch competition to foster the growth of new technology transfer projects in Robotics.

RoboPitch is an initiative aimed at all teams of researchers and start-ups with an innovative project idea.

The selected project ideas were presented live at Maker Faire Rome, and the best selected projects were also presented in Milan as part of the RobotHearth event, having the opportunity to exhibit their entrepreneurial project at one of the most important trade fairs on the international scene, BIMU+, an international biennial machine tool fair.

Ten startups participated in the RoboPitch at Maker Faire Rome, and the best five participated in the RoboPitch at the BIMU+ fair in Milan. On both occasions the startups had the opportunity to present their business idea before an audience of national and international investors and industrialists. For I-RIM, stimulating new ideas and supporting the proposing teams is a pleasure and a mission; all the organizers were pleasantly impressed by the quality and originality of the ideas and the in-depth and lively discussions that followed. 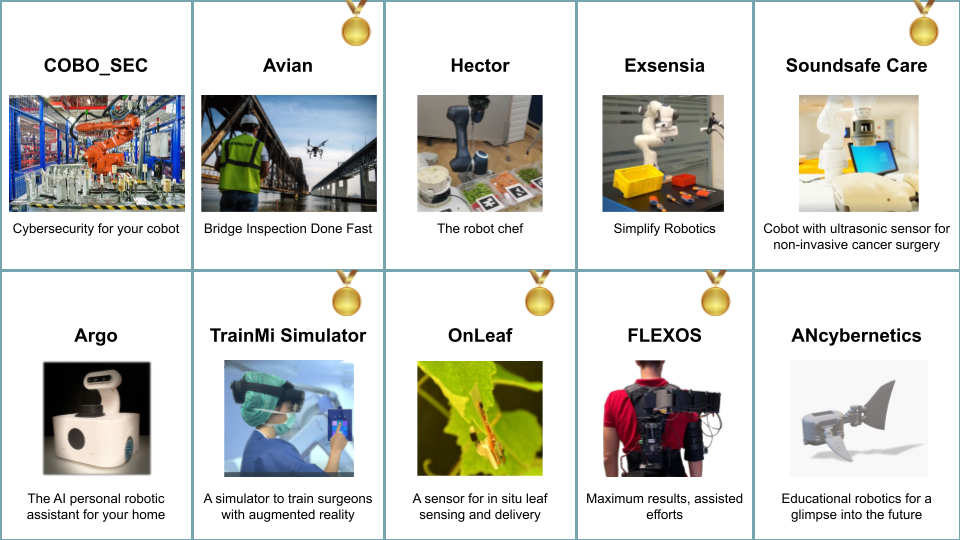